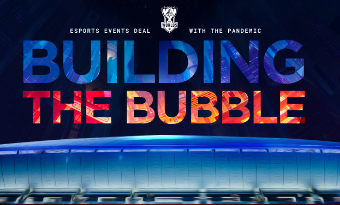 LoLBuilding the Bubble: Esports Events Deal with the Pandemic

Despite everything, the pandemic was not a pause button. The world still turns. The calendar, as much as jokes are made about 2020 lasting forever, turns inexorably onward. And the League of Legends World Championship is once again on center stage — seemingly untouched and unhindered by the ravages of the ongoing pandemic.
Of course, the idea that one of the world’s biggest esports events was unfazed by the pandemic is merely an illusion. While major esports events are swanlike by default — seemingly graceful, but furiously and desperately paddling away under the surface — the logistical challenges this year were well above an already exhausting norm.
Yet, for all intents and purposes, the challenges were met with aplomb. As the play-ins progressed and group stages knocked one team out at a time, and now as the semifinals approaches, the production value remained at the high standard now expected of Riot’s events, as did the quality of the games themselves, with players facing each other directly across a holographic stage.
The only thing missing was the traditional panning overhead crowd shots of a stadium filled to the point of overflowing. But that absence, as glaring as it is, can easily be forgiven given the context of this year. However, it does raise questions, pertinent to these times — how much of an extra challenge was it to ready such a major event in the face of an ongoing pandemic? How do you ensure that hundreds of staffers, casters, and players coming from every corner of the globe are kept safe in the face of an airborne-transmissible virus?
And was it even all worth it in the end? 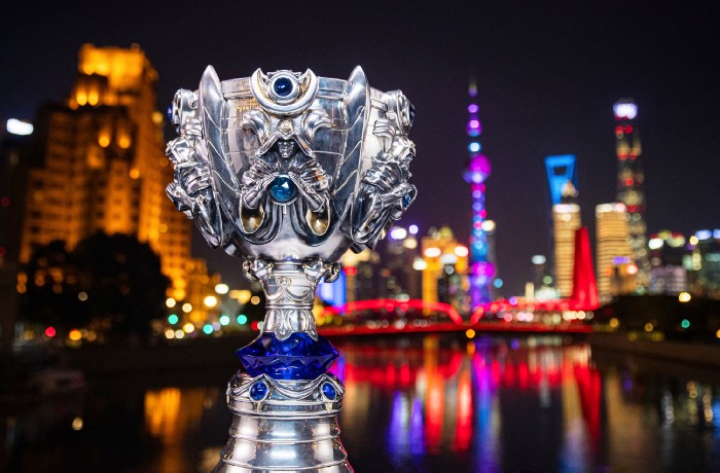 Fans of conventional sports were hit much harder by the pandemic than esports fans, thanks to the intractably physical nature of baseball, basketball, and everything else. Baseball, in particular, suffered multiple serious challenges to its operations over the year — largely due to their insistence in keeping up a travel schedule for their teams, and their overall lack of a cohesive plan to mitigate infection vectors. Multiple teams were stricken with COVID-19, and cities with ongoing outbreaks found it especially difficult to keep operations running in anything resembling a safe manner.

But baseball’s plight is not universal. The other American past-time was doing just fine. As of October 11, basketball’s 2020 season ended with zero cases of COVID-19 transmission among players and staff for its entire duration — all thanks to the most aggressive isolation strategy in the industry.

Operating staff, players, and media alike were locked into a heavily controlled Orlando facility, with mask use mandated and enforced with fines. Play didn’t begin until two weeks in, when it was confirmed by CDC guidelines that all players were free of the virus. Regular temperature checks kept the NBA on top of its players’ health status — and a hammer of stiff fines fell upon those that broke with regulations, amounting to only four players by the end of the season.

That strict, even intrusive, regulation was effectively Riot Games’ playbook for Shanghai, though Riot Games global director of operations Tom Martell cited specifically tennis’s US Open model given the international scope of their problem.
Per Riot Games’ interview with the Washington Post, all players were locked into a hotel facility for 14 days, leading up to the event. They underwent weekly COVID-19 tests, as well as daily temperature checks. And contrary to earlier reports of their plans, Riot ultimately decided against having a live audience at the Shanghai Media Tech Studio, which played host to most of the Worlds program.

All of these bubble programs share fundamental principles, of course: a tight control of bodily traffic; a constant regime of testing, and the willing compliance of its operators to stay locked up in the same facility for weeks on end. Notably, unlike earlier in the year where individuals struggled just to access tests, the medical teams working for both the NBA and Riot Games had no such resource access issues, allowing for them to maintain health and safety standards in the first place.

For this, they were rewarded with yet another year of record-breaking viewership numbers, with even the play-ins counting coup of a 35% viewership increase over prior year events. 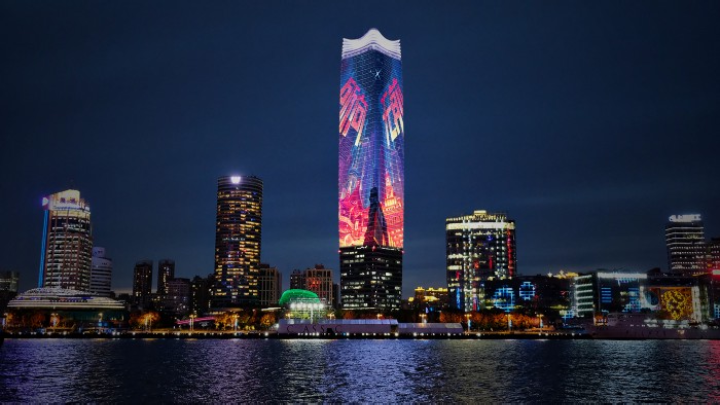 But that’s not to say there weren’t sacrifices. While Riot almost certainly saved significantly on the scale-down of their Worlds program to a single city in a single country, as opposed to the multi-stop world tour of yesteryear, the lack of a live audience means that both ticket and merchandise sales were effectively nonexistent, as are local partnership activations. The maintenance costs of the bubble are also more intensive than prior programs — not only to ensure a safe flow of personnel, but much more intensive medical and food coverage costs as well.

Yet physical costs don’t account for even half of the story. As attested by NBA players, being cooped up in one place can turn even the happiest place on earth into a mind-numbing penitentiary. The extended isolation, and especially that from family and friends, has mental health consequences that few of the athletes involved fully appreciated before entering the bubble itself.

While the digital nature of esports means that internet-mediated relationships of all kinds are often the expected norm among its players, the isolation and the differences in local culture and cuisine makes the Worlds bubble even more of a psychological challenge for those involved.

Unfortunately, odds are good that this is a system that competitors across the industry will have to get used to — and find ways to cope as a new year approaches. The best way to predict how the industry will evolve in the face of the pandemic is, of course, to track what the heavyweights in entertainment are planning for the upcoming year — and what they’re planning is a full-on switch away from live entertainment sectors. Disney, in particular, is astounding investors with how heavily they’ve pivoted away from live theatrical releases and similar fare, very nearly reinventing itself wholesale with the Disney+ streaming service as its core.

Where the Mouse goes, so likely will ESPN — and the NBA, the NFL, and quite possibly the LCS. Time to get a new stock of masks.