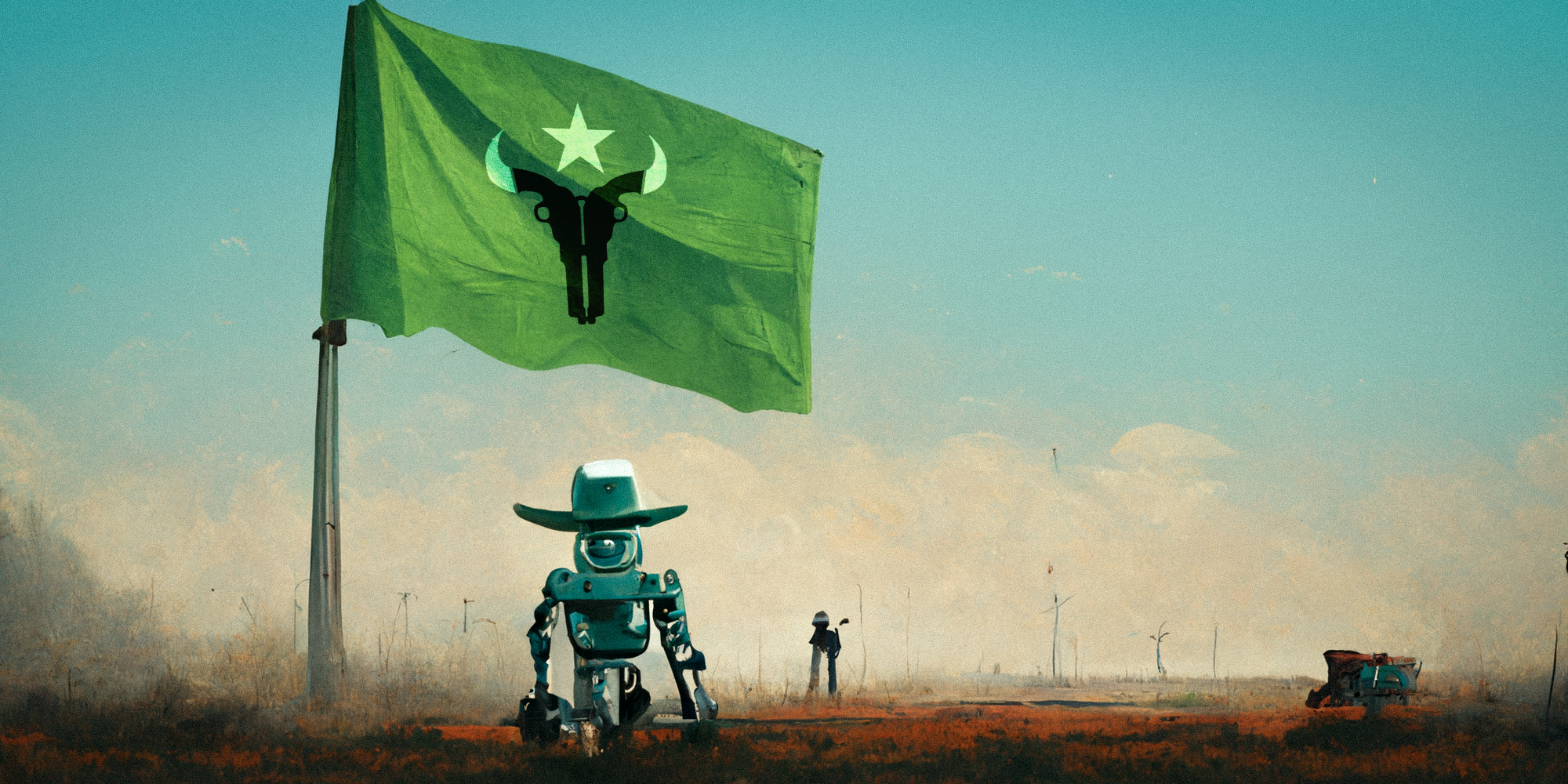 How We Built An Award Winning Campaign With The Houston Outlaws

Just prior to taking on the challenges of starting and growing our new Creative Design and Marketing agency AOE Creative, the leadership team behind the creative agency created the Overwatch League team, the Houston Outlaws. In OWL’s inaugural season, the Houston Outlaws skyrocketed to the top of the pack in social media engagements, community engagement, activations, unique marketing, won the award for Best Social Experience, and was a finalist for the Best Esport Team.

We knew going into the pitch, the OWL spot wouldn’t be easy. So we aimed with intent and creativity - just with how we approach our work at AOE Creative. Careful planning and execution were crucial, so we started doing our homework.

What was going to separate us from the rest? What do we have to offer that other teams vying for the opportunity wouldn’t be able to offer? Why us?

Positioning and experience. These were the key factors that earned us the spot over other teams pitching the Overwatch League. We knew where we stood. We knew our current audience from our other teams. We knew what we could offer OWL in terms of visibility as well in terms of professional, consistent execution. Arguably more importantly however, we knew how we wanted to remain cohesive with the Overwatch League while separating ourselves as an individual brand to expand the league’s reach and viability.

As with any project or focus, collecting information and ideation provides ammunition for any topic that could be brought up in the future. It also provides new avenues of thinking, positively or negatively, in the direction you were originally taking. Take the time to check your hunches and do your due diligence - you owe it to yourself.

With the original concepts alongside the market research, we pointed ourselves to the hearts of Texas, gamers, and the spirit they share.

Creating the Houston Outlaws was one of the most fun accomplishments in my career. -Markel Lee Co-Founder AOE Creative

Before we could build the logo, we had to come up with a name first. Because the Overwatch League wanted to build regional teams, we kept Houston, Texas (our city of choice) in mind. Our creative brief kept in consideration the pride of being a Texan, attitude of OpTic Gaming, and the vigilante mindset of the lone sharpshooter Overwatch’s iconic character Cole Cassidy. We wanted a name that tied into the lore and city the team represented.

Cole was an ideal base to build from due to the fact that he has the lone star cowboy persona and in his official comic, was on a train headed to Houston. With all this research collected, the team name Outlaws embodied everything we wanted from a team based in Texas. A team of vigilante heroes fighting for what’s right in their own way.

From the name, came the logo. As an Outlaw, we wanted to represent the good guy vigilante not the villain. We also needed to tie the brand to Houston, Texas as well. As a born and raised Texan, AOE Co-Founder Markel understood the love for our state and the pride each city possesses for their hometown.

The star was brought up but wouldn’t suffice due to the Dallas Cowboys. So the next mindset was to the longhorn or bull, which also represents the love for the NFL team Texans in Houston. While working with the team at Activision Blizzard, we gave them the guidelines of being an iconic icon incorporating the bull, Cole Cassidy, and the OpTic colors for association. The entire creative brief helped bring the identity of the Houston Outlaws to life Overwatch League.

The guns of Cole, side by side to create the longhorn skull tied everything together. Thus the Houston Outlaws was born and well accepted by the community as a whole. 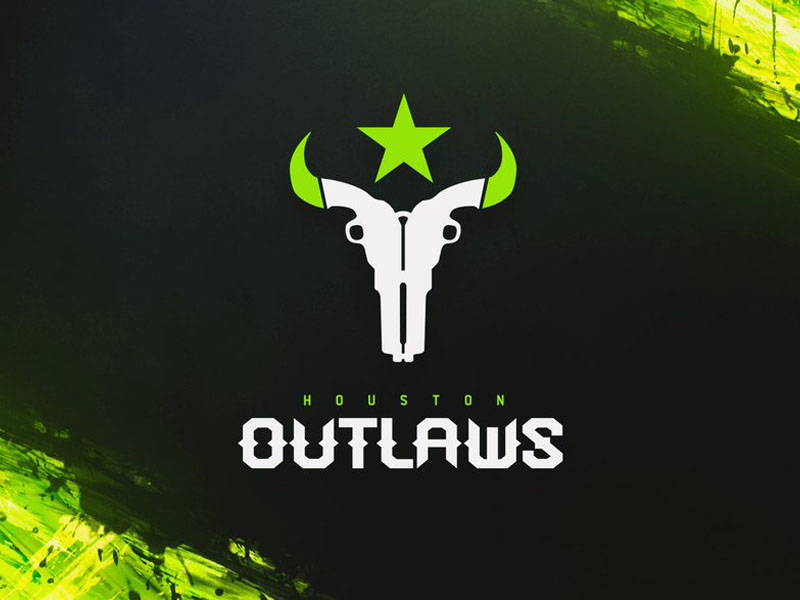 After the research was complete, and we had a solid idea moving through the logo, the last piece of the puzzle was creating the strategy to replicate the NFL’s Cowboys success in becoming “America’s Team.” We were searching for ways to establish ourselves as the team to root for, regardless of city and regardless of knowledge of the Overwatch scene.

Part of this process was hand-picking the roster. All respect to the talent that was available in the Overwatch scene, we wanted players that were not only marketable as great players, but as figures of the esport. With the roster chosen, and the contracts signed it was then time to build the social mindset we would use to effectively build a community. Some esports teams attempt to into their seasons with the utmost professionalism or in the completely opposite way, full-on memelords.

There was, however, a middle ground between the two where we found ourselves remaining professional - until shots were fired. The backbone of the social mindset was to never shoot first, but to answer back both in-game and, of course, social media.

Lastly, we knew we couldn’t operate only in the digital space. We had to create IRL activations that would blow people away: our esports player tour, utilizing jumbotrons at events, engaging at every trade show in South Texas, creating ‘super charged activations’, promoting local communities, creating collectables located only in specific regions of cities, and encouraging them to visit each other.

Through our execution on the Houston Outlaws, we became the most engaged team in OWL Season One, most tweeted about team in Season One, became a finalist for Best Esport Team, and won the award for Best Social Experience.