Too Young to Worry

A new generation of creators and tastemakers deserve to have their own wholly unique and recognizable aesthetic. SypherPK’s Metal Umbrella project, made in collaboration with AOE Creative, spearheads the development of an endemic 2020s-era image - one emblematic of the street-savvy, urban-digital hybridization of influences shared by the streamers and influencers paving the way into the new decade.

AOE Creative’s influence can be felt along every path of Metal Umbrella’s development, from the governing baseline aesthetics of its apparels to the very name and logo itself. The collaboration was comprehensive, addressing not just the physical and visual appeal of the brand, but how it was marketed to both the general public and fellow influencers.

The success of Metal Umbrella’s launch speaks for itself, with the Too Young To Worry fashion line debuting to great fanfare among the streaming community and its audience. 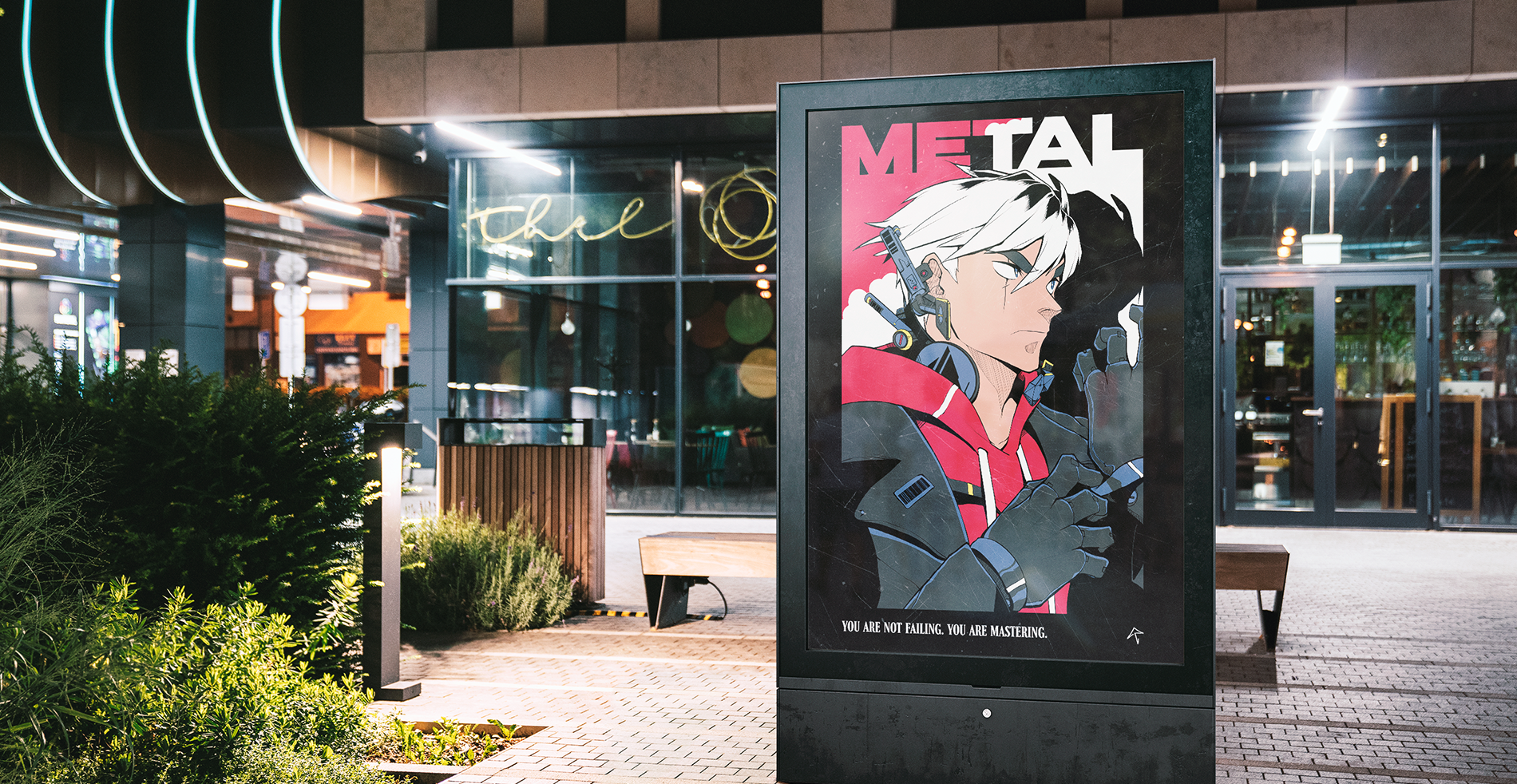 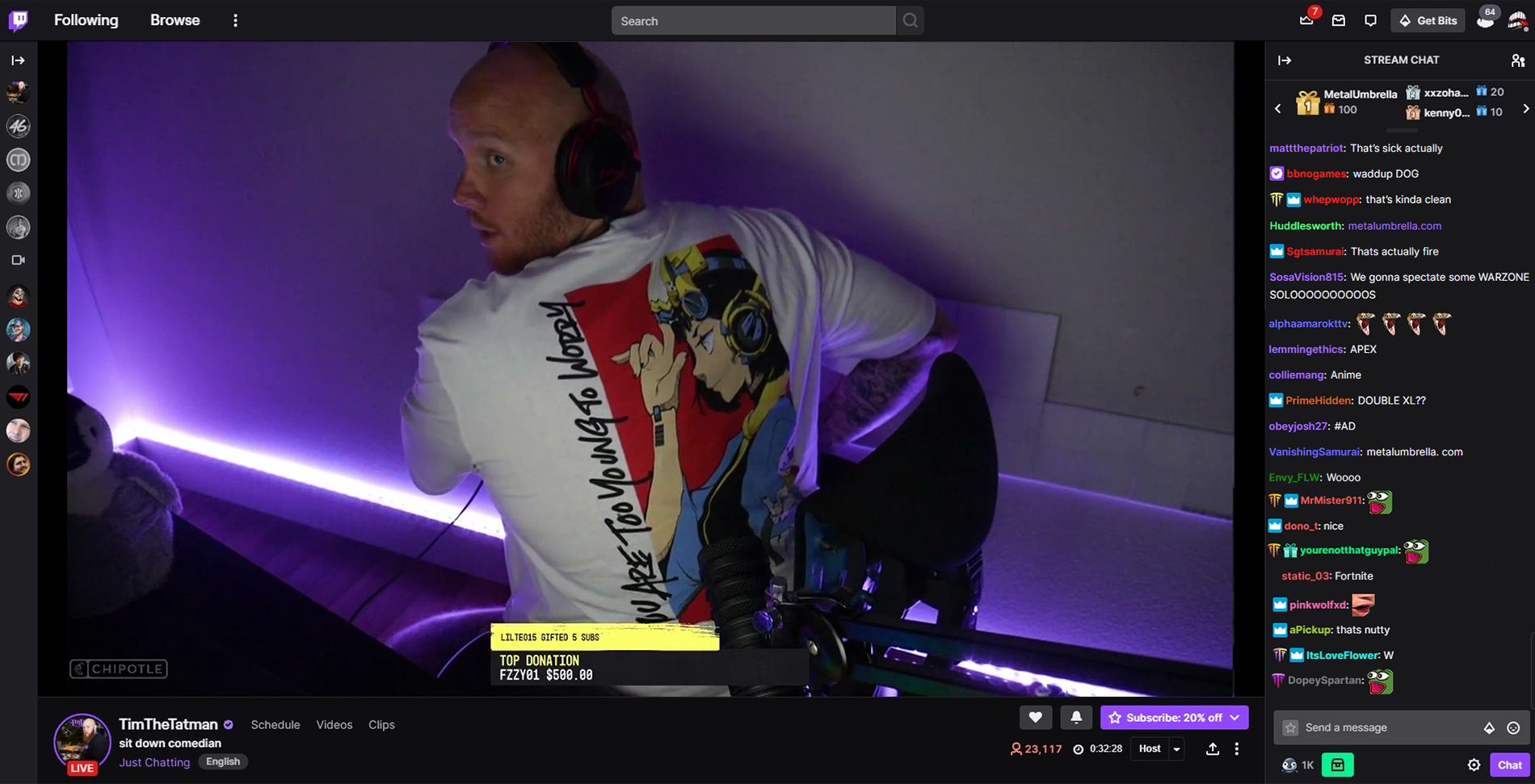 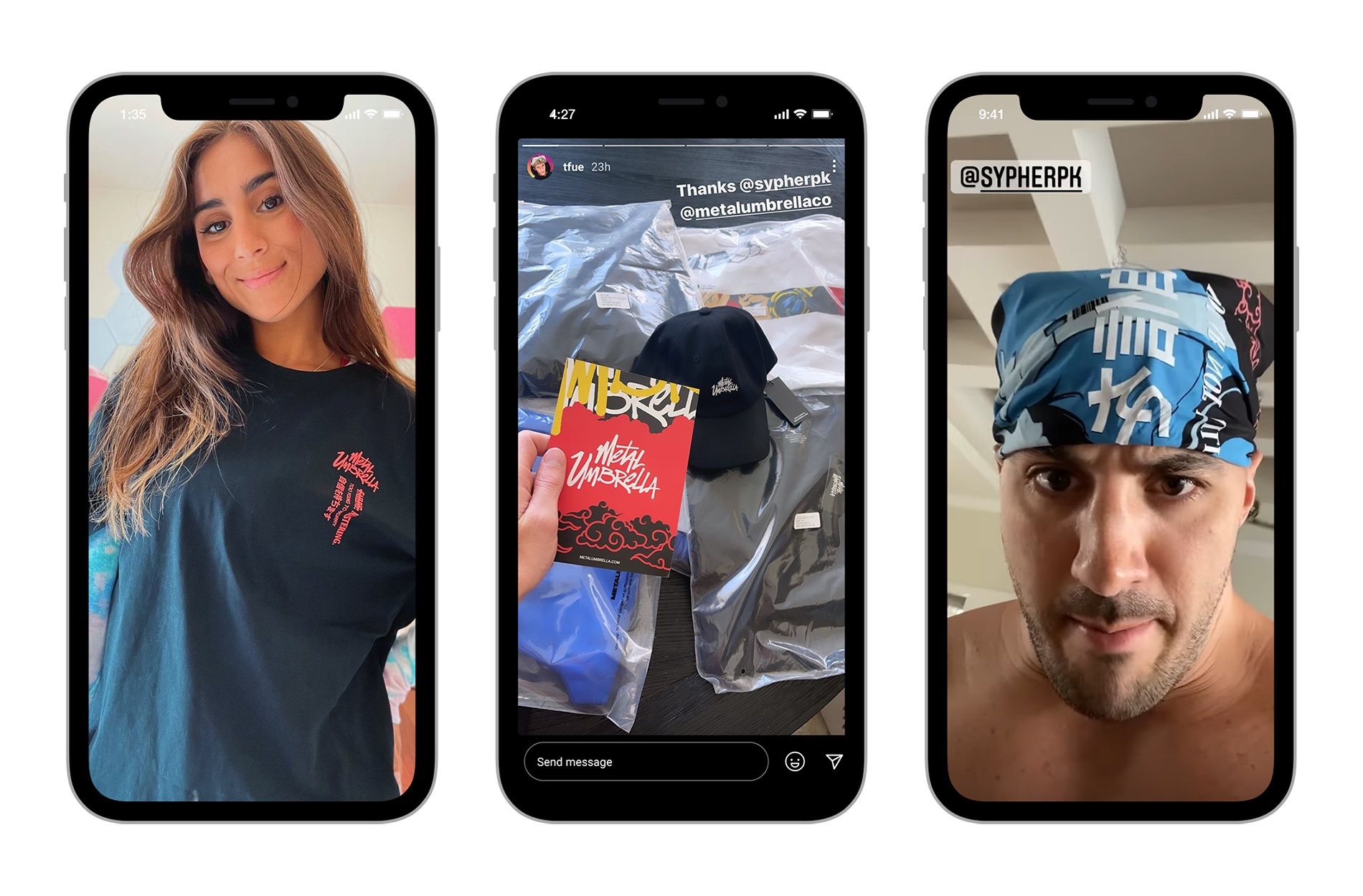